Certified Mediator
Anthony as obtained the certification as a mediator accredited by the Supreme Court of the Republic of Indonesia.

Anthony was the recipient of a scholarship from the Indonesian Endowment Fund for education (LPDP) from the Ministry of Finance of the Republic of Indonesia. Anthony was also final National Round of Civil Moot Court Competition Piala Bulaksumur in Construction Law Gadjah Mada University. 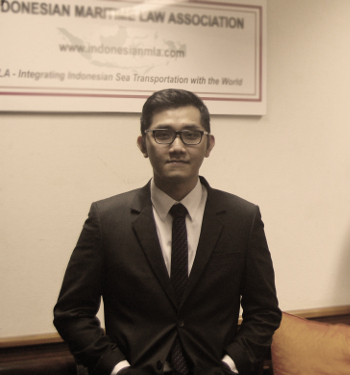